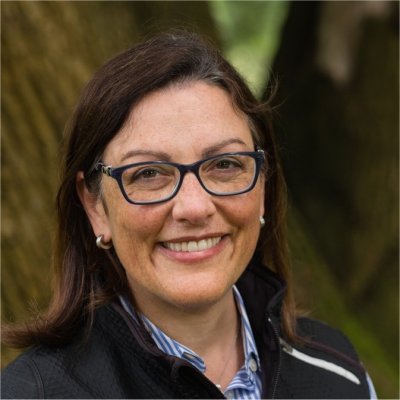 First sworn into the House of Representatives on Nov. 13, 2012, Suzan brings a unique voice to the nation’s capital, with more than two decades of experience as a successful technology entrepreneur and business leader.

Suzan takes on a wide range of challenges both in Congress and in the First District and is a leader on issues of technology, health and agriculture.

Suzan currently serves on the House Ways and Means Committee, which is at the forefront of debate on taxes, healthcare and retirement security. There, Suzan is working to ensure all Americans have meaningful access to affordable, quality healthcare. She serves on the Select Revenue Measures, Trade, and Oversight Subcommittees.

Fighting to secure emergency funding for Skagit Valley to immediately rebuild the I-5 bridge after it collapsed in May 2013.

Passing legislation to ensure National Guard members retain health coverage when responding to state emergencies, such as the SR 530 landslide in Oso.

Serving as the only Washington member on the bipartisan Farm Bill conference committee, which successfully negotiated a 5-year Farm Bill.

Securing $200 million to expand job-training opportunities, including $22 million for Washington.

Reining in the NSA to restore American’s privacy rights.

Defending women’s access to healthcare and their right to choose. 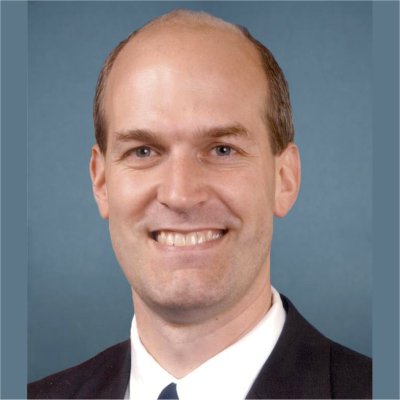 Rick was born and raised in Arlington, attended public schools and worked his way through college at Pacific Lutheran University. The value of a dollar and the importance of hard work were lessons Rick learned early in life as the son of a power line worker and whose mom managed the books while raising eight kids. With that many siblings, working together was a necessity, finding common ground just a part of growing up.

These values of service and community are what continue to shape Rick's priorities in Congress. As he works across party lines to protect our middle class, local industries and natural environment, Rick will always be guided by the lessons he learned growing up here in the Pacific Northwest. 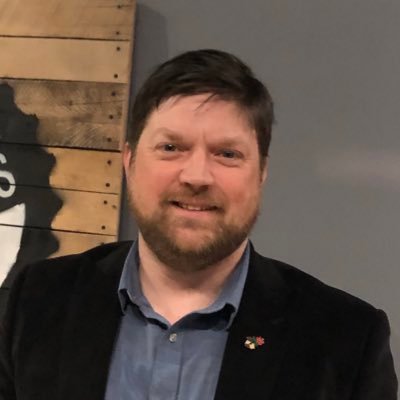 I am an antiwar/progressive activist, former HS math teacher, husband & father. I've been active in electoral politics my whole adult life. I am a DSA member and my political views are to the left of the establishment Democratic Party. I believe good government is possible, but only when people are inspired to be involved. I oppose imperialism both at home and abroad. I oppose the corporate takeover of our government. I believe in union jobs and a living wage. I believe in people over profits. I believe that the timeline for reversing the climate emergency is shorter than people realize and that we must act immediately. I believe that education and healthcare are human rights. I believe that when we invest in people everyone benefits. I oppose the militarization of police. I oppose the war on drugs and believe that all drugs should be decriminalized and addictions should be treated as health concerns, not criminal issues. I oppose policies of militarism and endless war. I am running my campaign with grassroots people power. I have pledged to take no corporate PAC money, now or ever. I support Bernie Sanders and the progressive movement. Together, we will win.