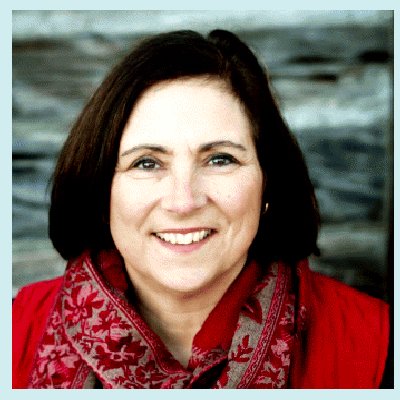 Helen Price-Johnson grew up on Whidbey Island, graduating from Langley High School and then earning a degree from Mills College in Administration and Legal Processes.  She and her husband Dave raised their four children on Whidbey Island, and she is a third generation small business owner on the island.

Helen serves on the Board of Directors of the Whidbey Community Foundation, and has been a longtime community volunteer with the South Whidbey PTA, the League of Women Voters, the South Whidbey Home Builders Association, the South Whidbey Historical Society, and South Whidbey Youth Soccer. The Langley Middle School PTSA gave her their highest honor, a Golden Acorn Award, in 1999.  She is a member of the Clinton Community Club, Civility First, and a board member of the Mobile Turkey Unit.  She served for 20 years as a Youth Leader at Langley United Methodist Church. 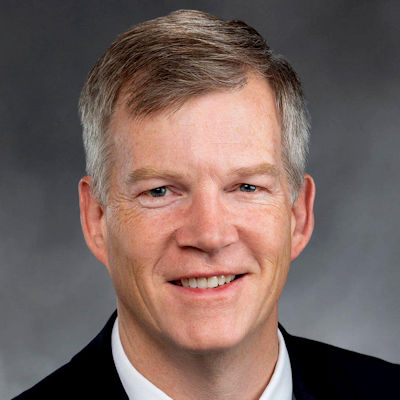 Dave Paul is a longtime educator and champion for children, public schools, active military and veterans, sustainable economic growth, the environment, and the protection of women’s, LGBTQ, and minority rights.

For the last 10 years, Dave has served our community at Skagit Valley College. Currently, he serves as a vice president at the college. During his time there, he’s demonstrated strong leadership by managing a staff of 80 employees, serving 5600 students, and overseeing state, grant and student budgets of $5.5 million.

Giving all members of the community the opportunity to achieve their potential has always been a priority with Dave. He works with Vets, first-generation students, DREAMers, students with disabilities, displaced homemakers, and non-traditional students throughout Skagit and Island counties on a daily basis to further their education and find jobs that pay living wages. Some accomplishments of Dave’s tenure. 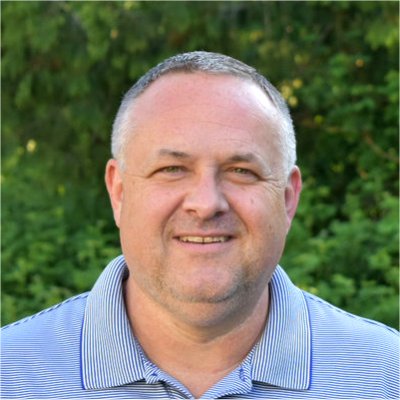 Scott McMullen is a firefighter, veteran, and proud union member. He is committed to working on issues that will help working families get ahead, better educate our students, create living wage jobs, and protect our quality of life.

He is an active community member having volunteered with YMCA Children's Programs, Boys Scouts of America, Jefferson Elementary Parents Group, and as a volunteer firefighter. He's also an active member at Immaculate Conception Church.

Scott retired from the US Air Force and Air Force reserves after 26 years as a Fire Battalion Chief. He currently works at the Boeing Company as a firefighter/EMT.

Served on Mount Vernon City Council for 8 years, serving as Chair of the Public Safety and Parks and Recreation Committees

Past Secretary/Treasurer, International Association of Firefighters Local I-66

Past Director, Skagit Transit Board 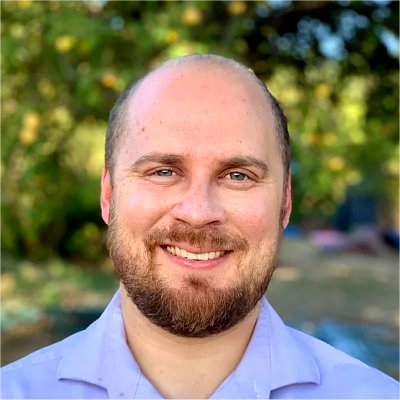 I’m Nathan Howard and I am running to be your next District 1 Commissioner. As your County Commissioner, I will work with our community to build on the foundation of the past, fix the problems of today, and ensure our island communities grow and strive towards a better future.

Below are the three main areas of focus for my campaign and where I want Island County to go:

Robust Economy - The robustness of local economies depends highly on supporting businesses and organizations that have strong ties to our community. We need to make sure that all segments of our community can afford to live here and be successful; from families, to young adults, to our seniors. We must allow people from all sectors to thrive here, including our teachers, our firefighters, entrepreneurs, service members, students, tradespeople, and service providers.

Government works for the people when we let the sunlight in. I’ve worked in government for a long time and I know we need to make our budgets, our communications, and our plans more accessible to the average person. You deserve to clearly know what is going on and what your county government is doing for our community.

As your commissioner, I look forward to working together to continue to build a strong Island County!Committee to Elect Nathan Howard 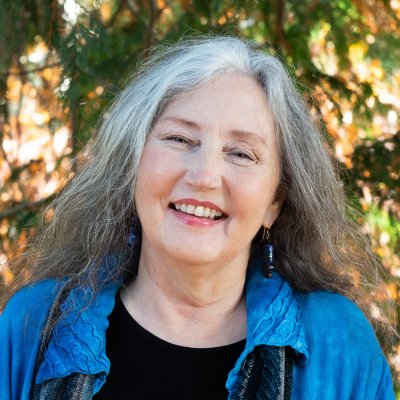 Island County Human Resources Director Melanie Bacon has announced that she will run for the Island County Commissioner District 1 seat in the 2020 election, as a Democrat. District 1 is the South Whidbey seat currently held by Helen Price-Johnson, who is running for State Senate in 2020.

Bacon wants to continue the forward movement established by Price-Johnson and other community leaders. “Each day I witness the cooperative work of the current Board of Island County Commissioners,” she said, “and I am determined to maintain and encourage that important bipartisan effort to benefit everyone who calls Whidbey or Camano Island their home.”

During her nine years at the County, Bacon has worked intimately with all of the elected officials and eight different county commissioners, thus giving her a good grasp on vital citizen issues. “As a citizen and a county staff leader I have a good sense of what matters to people. As County Commissioner I will focus on wisely managing Island County growth, on environmental common sense, smart and citizen-friendly government, and on secure public transportation options and solutions to ferry line and bridge congestion.”

In her role as Human Resources Director for the county, Bacon serves offices held by both Democratic and Republican elected officials. It’s been critical in her position to have everyone’s trust. “It’s always been important to me to be seen as nonbiased and that will not change.”

Bacon has a diverse and extensive background in business and public service. She is a U.S. Army military intelligence veteran, has been a consultant to tribal governments, been a community activist as a NOW leader, was founding member of an educational endowment foundation, worked to re-energize a decaying downtown, served as a prison chaplain, served on the board of a domestic violence shelter, and was chair of a planning commission and zoning board responsible for the 10-year plan that guided her city’s growth while it was the fastest-growing region in Minnesota. She is also a novelist, and Island County residents may know her from her music and theater work with WICA and the Whidbey Island Playhouse. 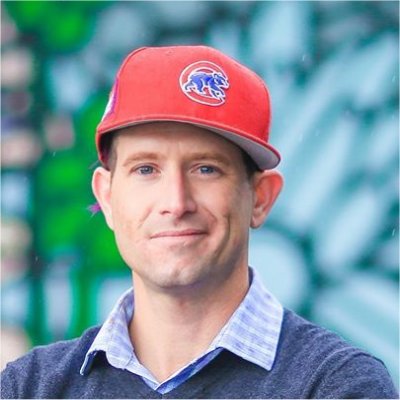 Chris Reed, who owns Barnavit Industries in Oak Harbor, said he decided to run for office to solve problems that he sees “instead of complaining about it on Facebook.”

The lifelong Whidbey Island resident said he hopes to focus on de-regulating small businesses, homelessness and the opioid crisis.

He grew up in Greenbank, graduated from Coupeville High School, lived in Freeland and moved to Oak Harbor in 2015.

Reed said his low-income background and history of working blue-collar jobs instilled a work ethic that would serve him well as commissioner.

He lives in the city with his wife Jessica, son Gabriel, 13, and his elderly mother. After a lifetime of manual labor, he said recent injuries caused him to consider other careers. Within the last few years, he started reading and absorbing information about policy and politics in the U.S.

He said he’s willing to work with people of all political leanings and opinions to find solutions, and he believes there could be more partnership with the Navy to address housing and jet noise concerns.

He also wants to elevate the voices of community members to get their ideas to state and federal leaders.

“I’m the kind of guy that will walk around all day and talk to these people,” he said.